Port of Shanghai in China

Since 1842, Shanghai China has grown into a massive international port city that has attracted people from around the globe. 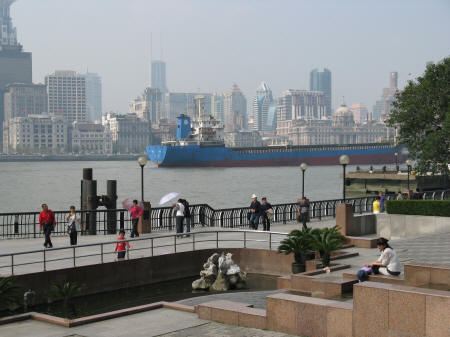 In addition to being China's largest city, Shanghai is the country's economic powerhouse and China's commercial and banking centre. Hundreds of Chinese and foreign firms have built huge factories near the Port of Shanghai.