The Hongkou area is the district of Shanghai China is located directly north of Huangpu, the heart of Shanghai.  Situated on the north side of the Suzhou Creek, Hongkou was the former American Concession during the colonial period. 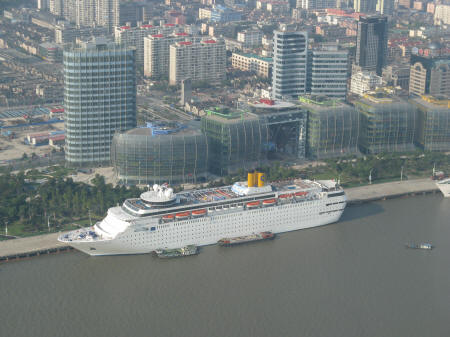 The International Passenger Terminal for cruise ships is located in Hongkou.

A number of large international hotels and less expensive accommodation can be found in the Hongkou district of Shanghai China.